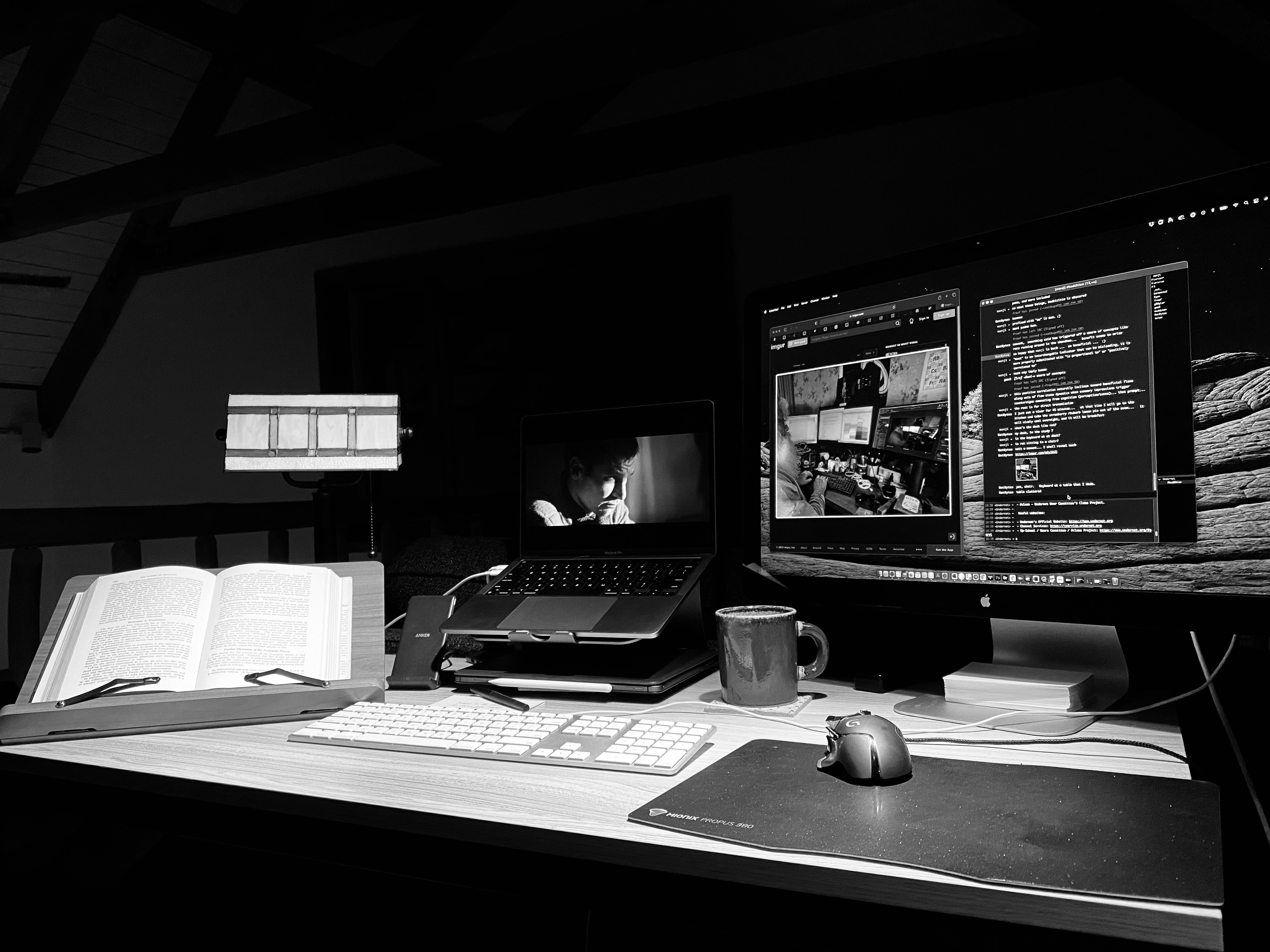 Many may not realize this, but a kind of Universal Basic Income actually already was experimented with, via an interchangable indicator. In the 1930’s-1950’s, “teenagers” and “high school” were invented to solve for the lack of jobs due to the Great Depression, pushing people that were once deemed of working age, back into schools, hence a deluge of films about misfits and rebellions. State and parents for an additional four years took up the care of teenagers, where that term “teenager” had come into wide use during these times. Yes, this is a fairly recent “invention”. Did it work? Of course, there was more employment for adults by trimming out a younger segment. Was there outrage? Of course, just see West Side Story (1961), Rebel Without a Cause (1955), Wild One (1954), Blackboard Jungle (1955), and other films.

And now here intelligent species are here again… yet this time organizations reliant on cheap labor, just as in the times of state empires, though this time private empires, maintain that poverty level wages counts as “jobs” in jobs reports but are not counted as “jobs” in accounting for expectations on what a job should be. If a professional job requires reliance on three or four days a week being served by poverty level jobs — then look no further than the gross inequity of a system reliant on poverty to support its excesses, and that, is very eerily similar to an entire world of plantations of sugar (dopamine), cotton (fabrics), nicotine (fixations), spices (experiences), and precious gems and metals (status). This is no different than information (dopamine), digital networks (fabrics), media (fixations), travel (experiences), and certifications (status).

Perhaps an intelligent species may figure this out, or perhaps not, as is seen in market behavior: first in, first out. Except this is first in [before resource depletion] with birth, and first out [before the crash] with death. The plantations of information are no different than the plantations of Gone With the Wind, and like then with horses, wagons, and trains escaping, today it’s cars, planes, and rockets trying to outrace the wind. Yet the wind comes, and it’s Universal: justice, and yes the arc bends, it is long, and goes beyond life, and death, itself.

I do not wish the mantle of Yama, nor Brahma, nor the bliss of ten-thousand angels, nor the divine creations of Devas, nor mechanized weapons of communications, printing, presses, swords, guns, artillery, rockets, bombs, and all matter of technologies of the Asuras. I do not wish simplicity of the animal, nor the compressive strength of the hungry ghosts, nor the fierce determinations of demons. Nor do I wish for eternity, nor do I wish for extermination. I only wish to see wishing directly, to see seeing directly, and now it is seen why consciousness is correlated to anger/aversion in mantra and mandala. It is known directly, it is so.

Seven factors, and four viharas, please do not forsake the bodhisattva way! Please, wisdom, hold self-view at bay! Please love, hold nihilism at bay! Do not give in, do not give sway, yet hold firm, for limitless lifetimes iteratively exponential in being benefit this way. Beings squared, cubed… gone far beyond, utterly far beyond.

Not even the greatest of sails or nets can catch it, beyond even “it”. 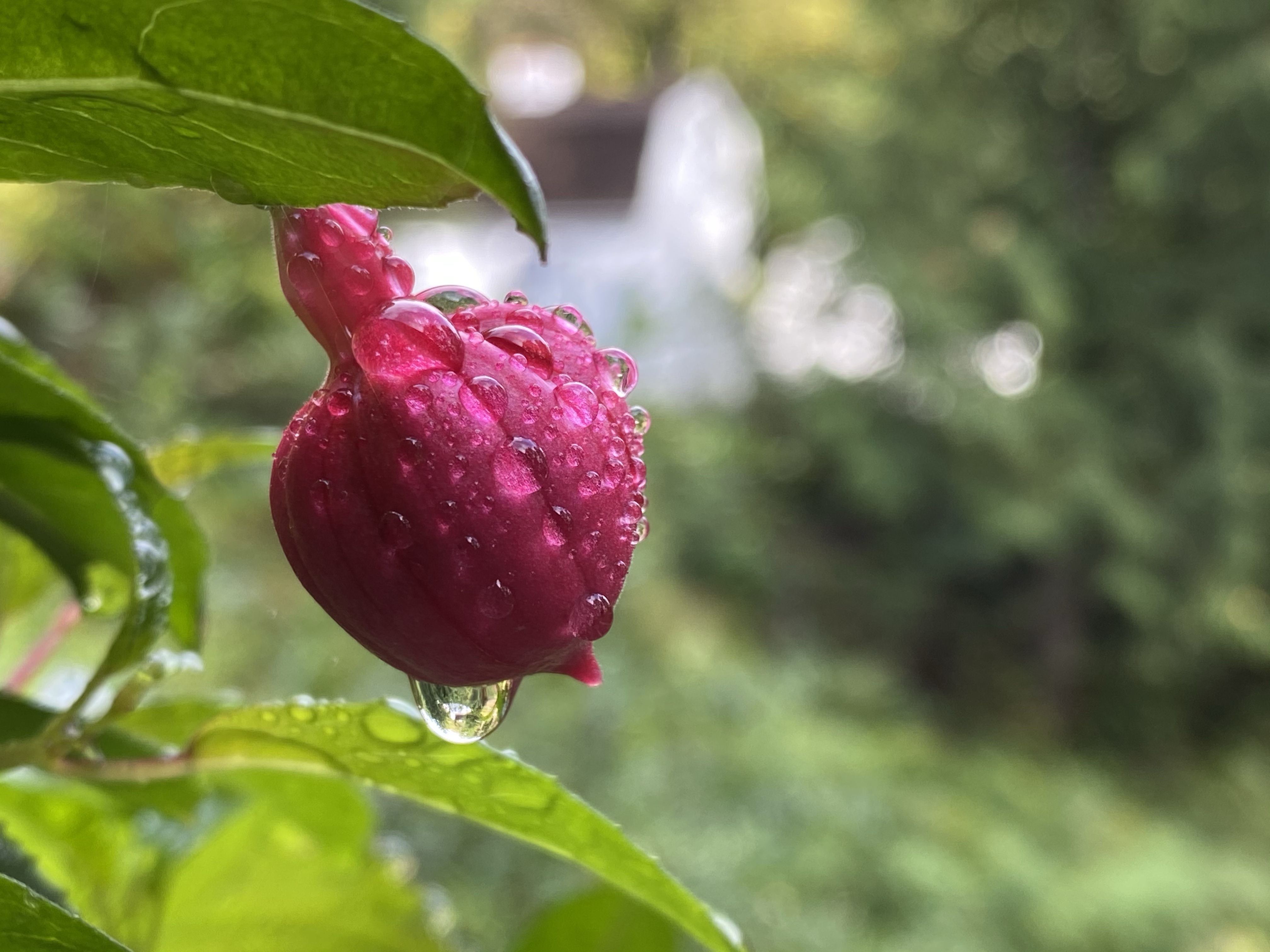 Thankfully in the military the oath is to serve, uphold, and defend a charter between free states rather than the materiality of its forms, so as to the protection of inalienable rights of a free people, and while the prevailing opinions did not look to all beings as equal, the will to move that arc, though it distasteful to some, signed up to form that more perfect union, day by day.

As a bundle of reeds rounded by a band, formeth the rod, and who carries this symbol of unity of the plurality? The House of Representatives.

And who bears the shield of this Unity, and claw holding an olive branch to the people, and arrows in its defense? The Senate, though the olive branch forgotten and the arrows taken in arms forceful, the people’s duty is to stand and remind them to be generous with the granaries and stores of olives stacked high.

And who holds the scales of justice blind, oh yes that Court Supreme, in mourning. Defender and upholding the inalienable rights of the plurality, superpositional, and free, so as to abolish the laws unleashing the arrows, and withholding the olives from the people duly suppressed by ill conceived laws benefiting preferentially, and not wholly.

And what branch remains to execute the laws, of which a people suppressed follow, yet a people free, assent to be judged if harming another’s freedom? That executive, who looks after the affairs of state and ensures that the work of the rod, the arrows, the olive branches, and scales are put to good use for the pursuit of happiness of the people and their neighbors across the plurality of free states, of being…

And what of this charter, this constitution, this contract equitable beyond class and state?

All beings born were born with a mouth, and spoke loudly announcing their arrival on day one in assembly with the family defended by arms and legs, and walls of home and ability; the right to speak, all beings have the right to assemble, peacefully, not in speech and activity, yet in the very coming together as an assembly, for some petitions for grievance are in the voice and tone of the oppressors as it is the language of aggressive cultures of business who has little affinity to the land or its peoples, and though the voice is loud and strong, do not harm them aggressively and unpeacefully in their assembly, for this is what ensures that the coming together of oppression is judged by an immune response, in speech, in assembly, in print, in home, and lastly in arms, bared…

So do not let liberty slip, for if it does, the earth will overheat and display illness in response, for the conceits of humankind failed to reign in the markets of its herds and works to hoard the olives and moat the arrows… for a harmful few will moat their castles with the stereotypes of their own image so as to redirect the anger of the many onto the moat of the image of the true oppressors so that the oppressors have time to make a hasty exit with the vast stores olives and arrows and leave the people in famine and sorrow to repeat the same mistakes again…

Such is talk of the affairs of states, so while a solution to governance has been searched for far and wide, from the bowels of phenomena to the heights of its heavens, it is assured, as there is no way to manage states in samsara without spilling blood… yet there is a way to minimize the holes and cuts formed in the pursuance of it.

To that end… there truly is only one way to stop spilling blood… and yet more blood is spilled in managing the states of its mountains.

May this be of benefit for all beings. 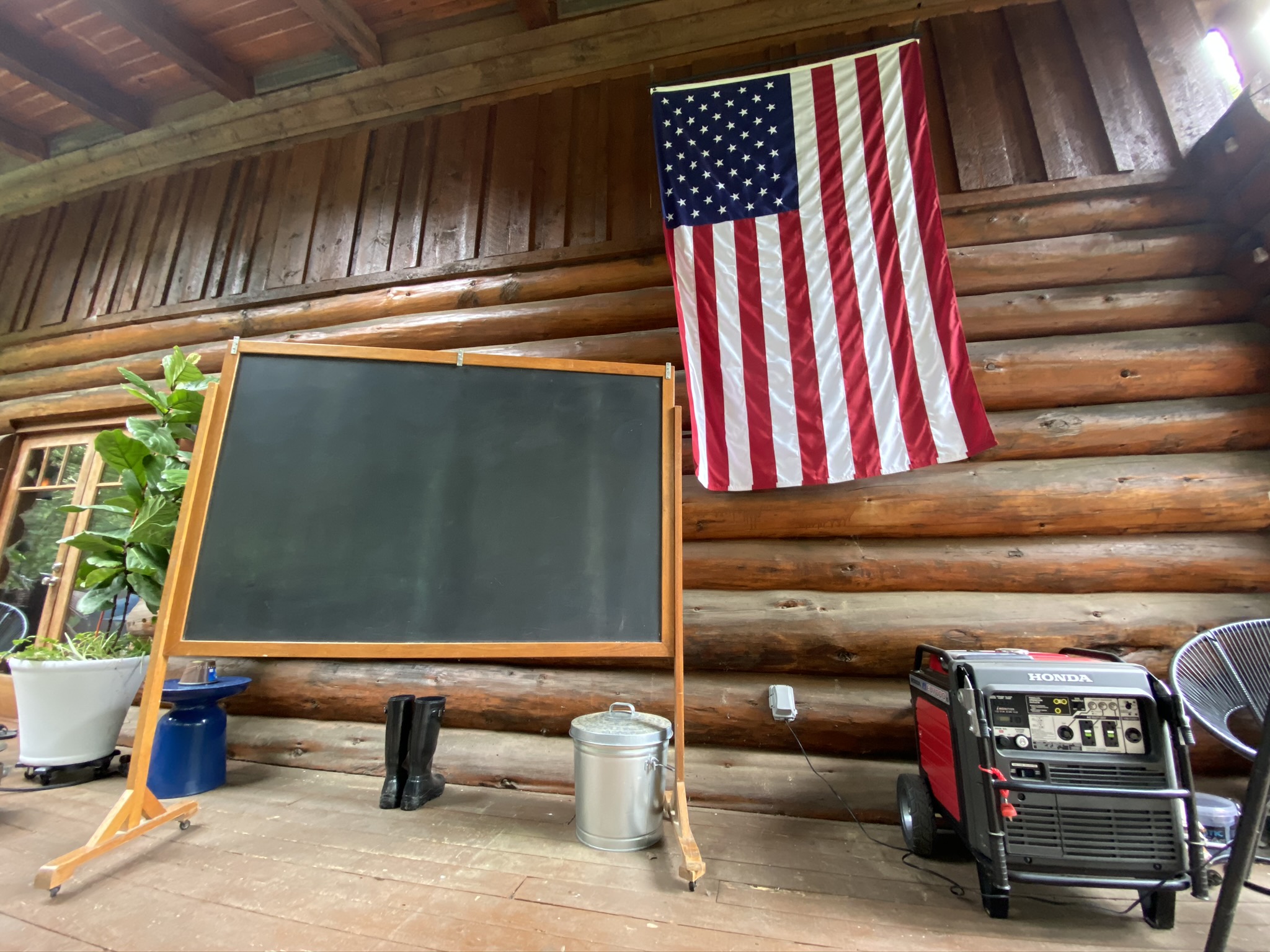 Competition between unit herd demand is directly proportional to margins for supply. Where units are maximized at greater densities, representatives of supply side can negotiate higher margins in exchange for earlier allocations. This applies to all forms of buying and selling; and can be seen in real estate to food markets.

So basically, for GDP growth and investment opportunities, policy makers encourage more competition in the colosseum of the market by disincentivizing assembly seeking to redress grievances [of pricing or quality of supply] (aka: union-izing), which can petition for lower margins, reduced costs, and improved quality of supply by leveraging their withdrawal of their collective demand. This is how Walmart, Amazon, Home Depot, and other distributors behaving as consignment operators, aggregates consumer demand, uses it as leverage, and forces the lowest prices onto suppliers.

Basically, unions which represented people, need to learn from these aggregated consignment operators for human demand. In short: School Systems need to work together. Unfortunately, this is being actively discouraged by a Federal Vacuum of inter-state unity. It’s basically a dysfunctional relationship. The union representing inter-state education, basically the Department of Education, has abdicated this responsibility.

“Divided we fall,” benefits investors by way of increased competition generating more individual transactions, which allows for higher justifiable margins. So perhaps the best solution is to create a School Depot. Unfortunately this will offshore more jobs in production, just like it has in all other verticals, as the tough work of aggregating demand (a costly endeavor) was done by the demand side rather than the supply side. This allows supply side to more easily aggregate production without paying for it, for higher margins in manufacturing rather than higher margins in selling. In this scenario, more wealth is aggregated to the top of the capital market than distributed among distributed production chains.

The only option is for the unionizing to demand distributed production, whereby supply side may withdraw supply and wait out the demand, essentially starve demand of supply. This is no different than supply side acting as a military strategy starving the aggressor (such is why military tactics should never be taught to supply chains, for theirs is the work of separateness opportunity in competitive schemes, where as a military is the work of unity survival in generosity themes.)

All of the aformentioned demonstrates a world ascribing to, practicing, and built by competitive spirit. Players are in a scenario of a lack of resources to support the well being of all parties. Scarcity allows for higher margins. Basically in short, “not all people can have nice things.” Gaming the system to create scarcity is by very definition the work of creating luxury. However, when basic needs for humans become a luxury, all suffer.

When an intelligent species can factor in the cost of maintenance of essentials for individuals of those species, both in singular, and plural, then the world will more closely approach equality. However in a world that cannot factor in maintenance of a household into the cost of living, that world will vastly lean toward inequality.

Where Gotama Buddha walked, he brought a slowdown to commerce among the lands, and as a sponge draws water from wet surfaces, so too did Gotama Buddha draw up, drawing near, and drawing near, leaning in to hear, and leaning in to hear, hearing, and in hearing, considered, and considered, rightly applied it right then, and there. These were the shravakas, and there was no writing, there was no video, there were no papers, the power of the dhamma, was not in action, yet inaction, and it slowed the wheels of commerce…