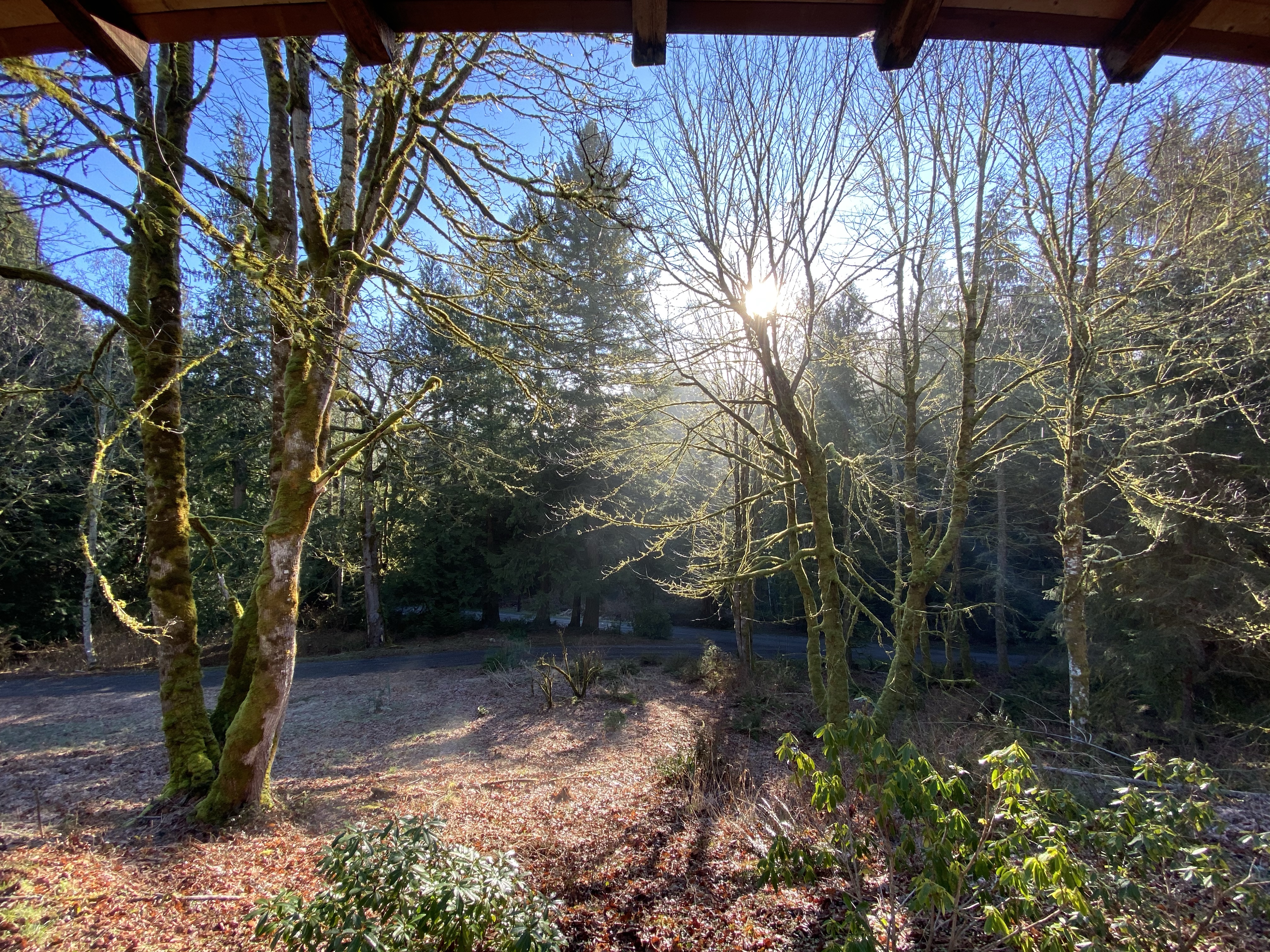 So far humanity has not found evidence of life as earth provides abundantly — anywhere from the current temporal frame looking out. I do not seek to help humanity to spread its culture present amongst the universe, it is not the gift of Corporate Campuses, Condos, Strip-malls, Traffic Lights, Mass Transit, and Nail Salons, that would be life’s culture, because these are only a sliver, a mere splinter of the wood that changed this world.

Humanity’s works amongst the garden of earth has yes been significant within the perception of its citizens, yet massively misrepresents what earth is, a seed upon the universe and perhaps we, may be welcome to become its bees.

Yet do not be mistaken in thinking humanity’s penchant for hierarchy is the culture of life, for it is what builds, subdues, and paves over that which has grown and decayed for billions and billions of years. If humanity would take up the mantle of earth, and guard it, and cherish it, and protect it, and reward those whom live deeply amongst it, perhaps an alien species far advanced in cognitive understanding may be more inclined, to reach out. However it seems that the economics favors not life, but efficiency, and optimization, and here is not life, here is death, for what is more efficient than a thing, done in its production, a store of value, perceived and supported by the very hierarchy of production.

It is not a culture nor a religion that holds tightly a grip on the wisdom of the meek’s inheritance, it belongs to no species thinking itself entitled as gardener and apex predator, for the meek shall inherit, and so shall the meek evolve and run ahead, eventually of the hierarchical primes, delivered unto the universe as a gift, with, or without humanity.

Your job humanity is to carry life, itself, as an offering, for the altar is this earth, and you are its shepherds. And the slow arc of lightning, that is lighting from the sun, is as a hammer to the forge. Below, quenched, the tempering of the sea, delivers salt, in exchange for potassium, and empowers thee. Do not be mistaken for it is life that is the most precious gift, not corporate campuses, condos, strip malls, traffic lights, mass transit, and nail salons — it is that tree overgrown, judged too big, and needing pruned, yes, the one that has grown in front of the window, obscuring the view from a two dimensional pane of glass, no not the one on the side of a wall, but the one of humanity’s making in these very hands.