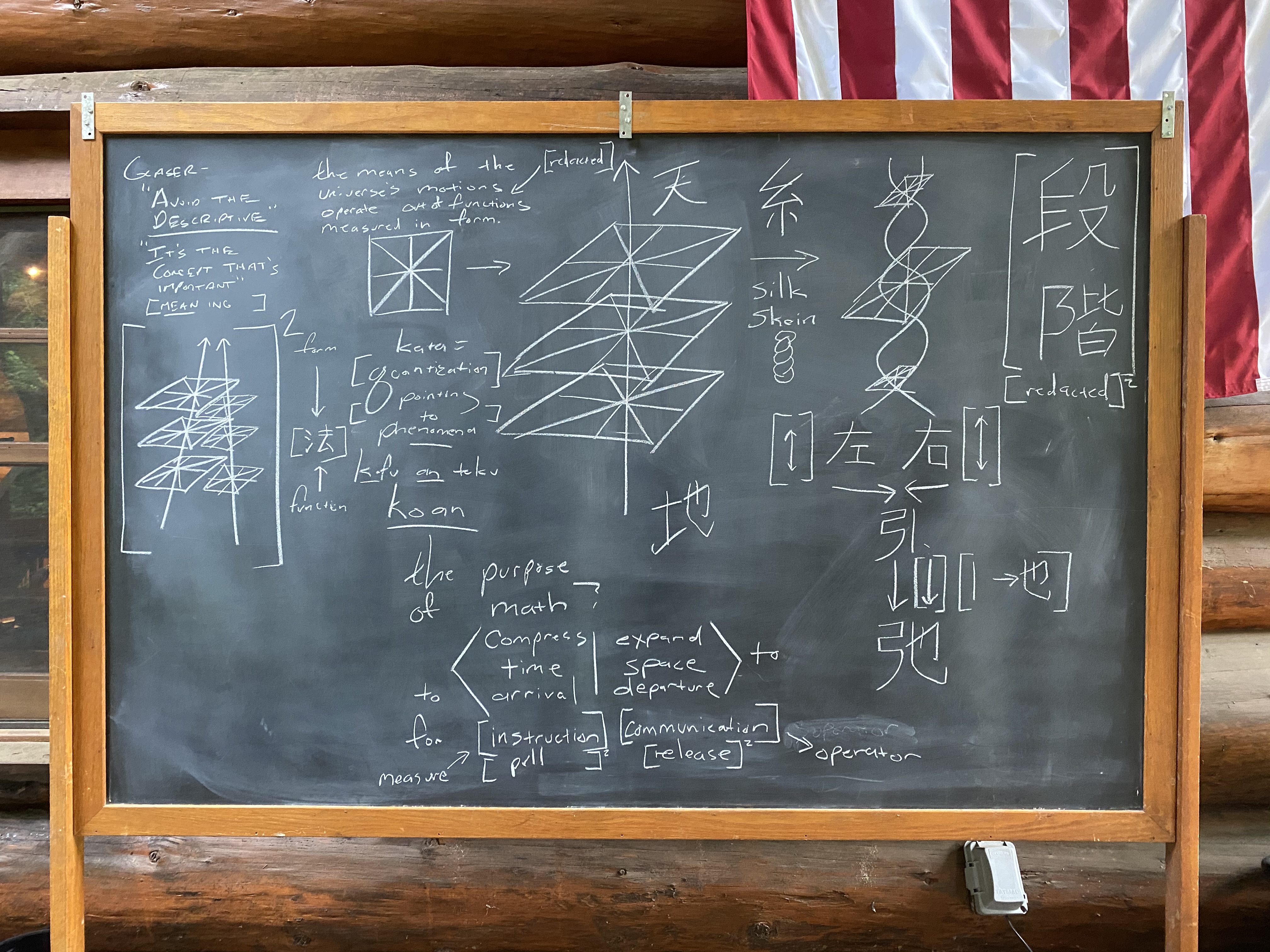 An earlier version used an interchangeable indicator of “revolutionary” for Merton’s (1938) “rebellion”. For purposes of clarity, it has been edited for “rebellion”; and references have been updated.

Maybe Gordon Allport’s (1954) contact hypothesis (pp. 261-282) can help demonstrate that there may be tremendous benefit in mixing creative Merton (1938) strain adaptations of innovation/rebellion in conformist/ritual communities of practice (borrowed from linguistics [Lave & Wenger, 1991]) in order to reduce inequalities as a result of upwardly defined deviancies (Moynihan, 1993) stratifying adaptations themselves as moderated/mediated by basic social processes (BSPs) of positivist and constructionist theories of deviancy (e.g., strain, labeling theory etc.) and mental health stigmatization (including courtesy stigma [Goffman, 1963]). But then again, maybe conformist/ritual communities of practice is where an innovative/rebellion creativity sharpens and hones skills of pro-sociated (inclusive of individuated) behavior beyond status quo systemic inequality. Basically what these cognitions are capturing is this: the reason [insert art here] fails is because of stigma against the very demographic that created it in the first place.

This can be understood and exemplified in applying Sykes & Matza’s (1957) techniques of neutralization under Scott & Lyman’s (1968) accounts as a typology of justifications. These justifications are rolled out saying “nobody is like X”, which essentially is a denial of the victim of the stigmatized (inclusive of courtesy stigma), a denial of injury of stigmatization, and is often coupled with an appeal to loyalties to in-group stereotypes/prototypes/exemplars. Yet these neutralizations working in advance of expectancies of difficulties (Sykes & Matza, 1957, pp. 666-667) is understandable as stigmatized innovative/rebellious strain adaptive out-group identities/behaviors may be perceived to threaten/eliminate a continuity of perceived freedom1 of ritual/conformist in-group behaviors/individuals resulting in reactance in an effort to recover freedom (see psychological reactance theory [PRT; Brehm, 1966]). This then would result in attitudes (i.e., prejudices concomitant with arousal) and behaviors (i.e., discriminations concomitant with efforts to maintain/restore freedom) acting on stereotypes (e.g., strain adaptive labels, mental health labels etc.) against out-group innovators/revolutionaries that receive formless transmission in creative lineages.

The only guard against these behaviors is a functional equivalent of a public-private key exchange in select relations, or an obfuscated key sharing in a select temporal-spatial nexus which can be updated on subsequent obfuscated nexuses. Within the context of [redacted], the obfuscated key sharing is exchanged in scenarios of rapid/narrow temporal/spatial reconfigurations of “rebirth” (know the art’s community of practice etymologies of its argot terms and know it physically!).

Why rapid? B.F. Skinner’s (1937) operant conditioning comes into play… because differentiations of narrower slices of dx (calculus) are under a near-instantaneous high frequency of stimulus control (SD) operantly conditioning near-instantaneous applications of torque through progressive approximation (i.e., shaping). This shall be known as immediation (a play on mediation/mediating variables). This can be seen/felt as a virtual weak force (i.e., gravimetric effect) capable of changing differential geometries differentially affecting interference patterns of behaviors (holographic affect) well in advance of gross (i.e., mass) effects. The stimulus control width of dx (i.e., granularity) is inversely proportional to the depth of fractal recursivity (Irvine & Gall, 2000) in various modes of linguistic interferential effects. That means that rapid rebirth (i.e., [redacted]) (cough) is directly proportional to narrower dx stimulus control transmission.

Like firing a weapon, the marksbeing (inclusivity is part of the key, and yes it has re-reading harmonics) better at hitting the mark will be somewhat surprised at the squeeze (another argot term!) rather than expecting it and overcompensating (even in minute amounts) only to result in missing the mark via perceptual (i.e., cognitive) expectancies tied arousal of motor-activity reflectivity (e.g., threats to freedom [that had to be seen coming [or [this [I[m{a[<止|]r[=[redacted]>]k}]s] the] not! ]]). The brake of wisdom.

Now it goes without saying that further refinement of skill in [redacted] is then in precise stimulus control of individuation-deindividuation beyond localities toward de-localized and de-coherized nexuses. This is where coordinate systems entirely encompassing of forms, are broken leaving that which is coordinate system-less. Emptiness, the bearer exact of samsara, where “-ness” affixation is merely indexical to an absence of coordinate permutation (i.e., equations [there’s more in here])—an illocutionary way to say this is that emptiness is beyond permutation.

[[[[[The talk of vehicles is not suitable for discussion.]]]]]
[[[[Friend-Ship]]]]
[[[Did you really think the ox was going to give it away?]]]
[[Knowing this, how can yin be stolen?]]
[Turning the symbol ninety degrees reveals that the “complete disc” was only half covered, for what was perceived as component as yin is merely the background lacking, space itself, void, where yang is the figure fore.]
Limitless equational transforms yield limitless geometric spatial configurations, but Gödel’s incompleteness theorem implies nature’s and nurture’s [redacted] are obfuscated not by secrecy, but informational inaccessibility—YIN is the nearest index approximator. Do not be mistaken, yin as a primordial womb is beyond opposite to yang, for opposition measured is yang. Sorry yang, yang cannot “know” yin, because yin is beyond rather than “outside”.