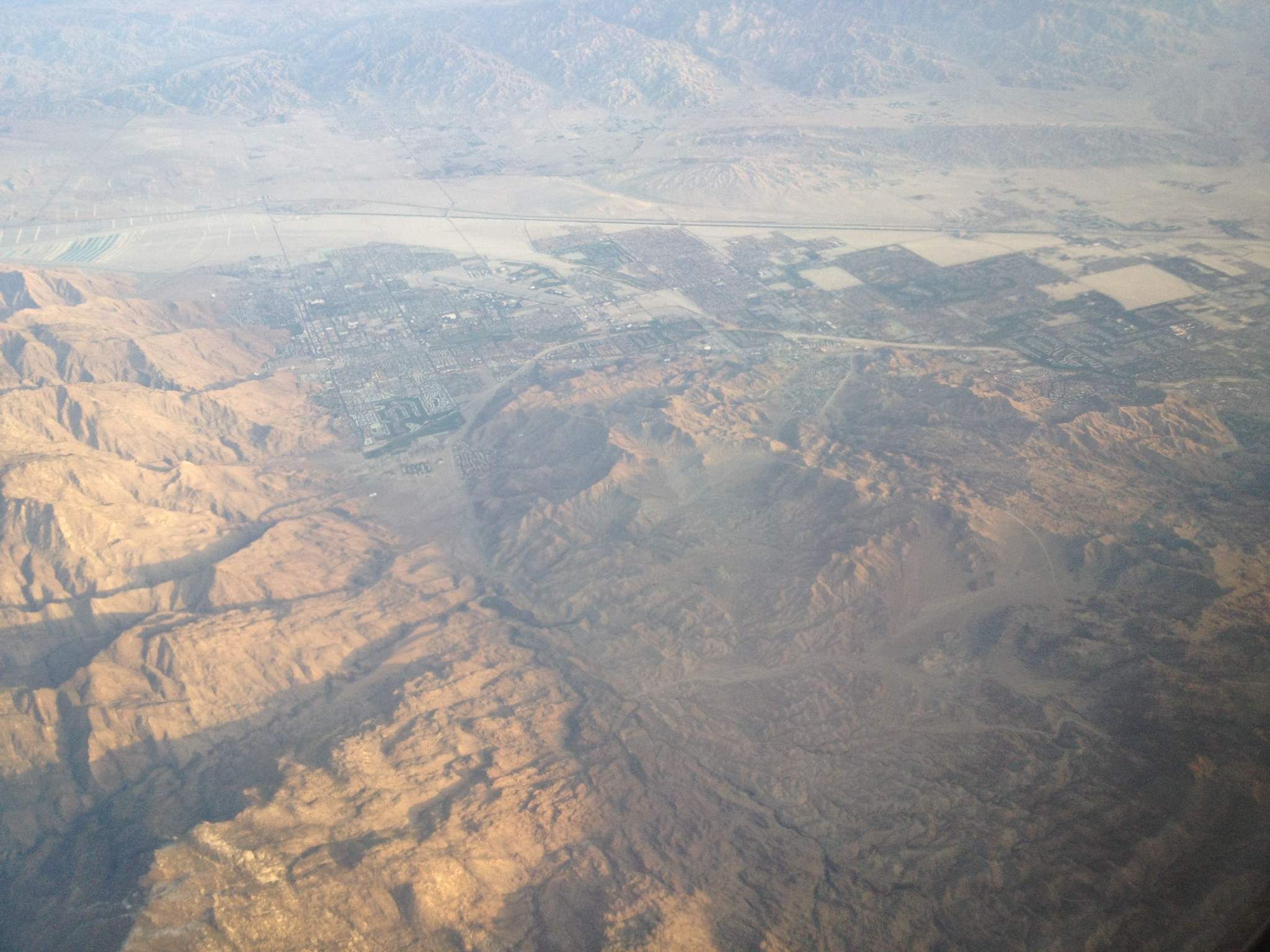 as gotama buddha suggested; gassho…
this has been a topic concern, however
is a side concern auto-resolved after
main concern resolution.

This statement was considered in passing today…

“Fifty years of ‘Trickle-Down’ has turned Millionaires into Billionaires and the Working Class into the Working Poor.” – Advertisement from American Reformers

Abstract time and location, there are four interchangeable indicators in this quote, a preconceived theoretical code tied around an adaptable main concern.

The area of a meta-groups (ie. society) operating under the idea of Trickle Down Economics (“Proportional Economics”) without Proportional Control has a high correlation to Asymptotic Cohort Stratification (ie. wealth gap, development gap etc.). A main concern of meta-group members (ie. individuals and groups) is the closing of this wealth gap to reduce resistance to currents of meta-group members between cohorts (ie. social mobility).

The key variable that drives asymptotic behavior is Cross Cohort Proportional Unit Flow (ie. cash flow, resource flow). Typically this is covered by an economic concept called “compounding”, however we choose to differentiate this key variable.

A key co-variant are maintenance proportional unit flows in the same cohorts (ie. plumbing, painting, cleanliness, health [inclusive of dental], etc.) The lack of outflow in maintenance obscures the need for them in less empathetic economic models. The Proportional Economic model requires measures of unreported maintenance needs, however this estimation of unreported need is in itself a Halting Problem.

I’ve decided to show you how I read this today; initial memos were recorded while insight was turned toward the problem at hand. These memos are still resortable, as interchangeable indicators in topics of main concern.

Now obviously this begs a solution as multiple herd distributions representing different interests (which actually are implemented in halt-behavior activity, rather than do-behavior activity) compete over which direction that population density manifold moves across time and space as excited by carrot/stick, goals, or flowstate motivational stereotypes.

At this point in time, it is less valuable to solve the Manifolds of Hanoi, as the topic of main concern is warp theory. Warp Theory, is a generalized theory that has applications in a broad spectrum of intelligent-being-social problems. Getting mired in the affairs of state, prevents going straight through the narrow gate of the central truth to solve all things. For this reason, I’ve left breadcrumbs here for individuals to pick up, should they be so inclined to consider traversing through this route for individual liberation for the benefit of others.

Ok, now to see if the theory above has grab via generalization. Yep, check.

So in entirety this just yet again demonstrates one thing. Here is samsara. And when you get the map to samsara, the temptation to alter it becomes ever so stronger through pride of knowledge. Note that expedient means takes hold when wisdom is profound.