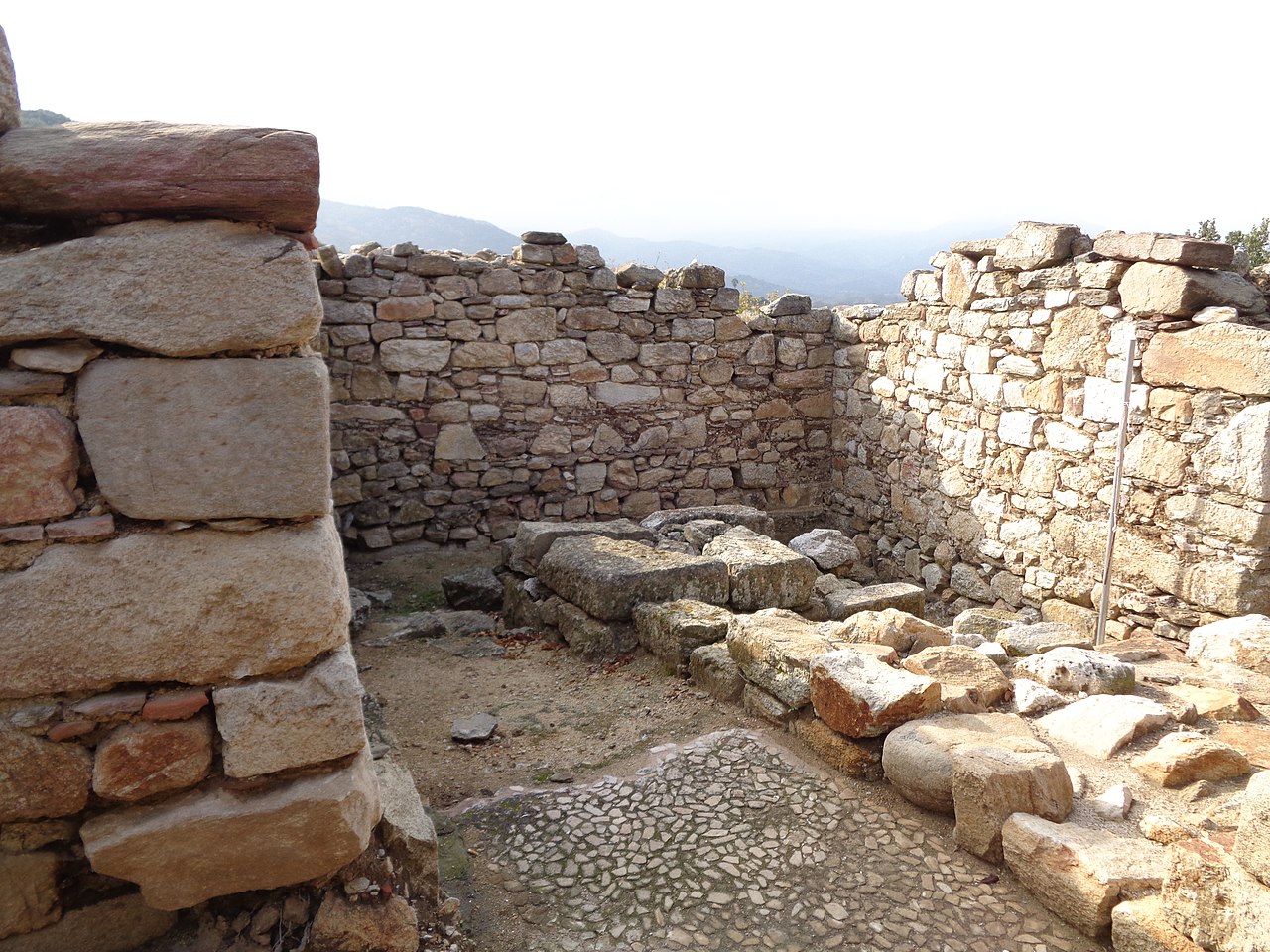 A Journal, a plurality of journals, this too, written, is but a lagging indicator of what is sensed, what is aggregated, what is compared, what is contrasted, views, flung out of perception, like the flames, light, obscured by the smoke, billowing clouds of words, views, and gripped by claws and hand.

The making sense is penetrative sense, it is mind unobscured by view, a plurality of views, like the scientist, like the monk, sitting still, observing, behaviors, of even the smallest moments, and considering, concentrating, the affairs of phenomena crossing the planes of sight, sound, smell, taste, and touch.

And realizing that in a feudal world, but by grace of kings, can the common man speak, in front of the storefronts seeking to advert the eyes, to live, and to eat, to provide sustenance in debts traded, to have shelter, to have food, to have water in the maintenance of these bodies.

And vast these bodies are taken for self, in greater clothing, and accommodations, greater still, of town, and city, made in the image of them. Yet though these look like efforts worked toward, these are only lagging indicators of works prior, intentions prior, such is the inclination of a plane to the falling of spheres, like raindrops from clouds, tilted from heavens, to earth, by gravity.

Unclog the senses and see it for what it really is.