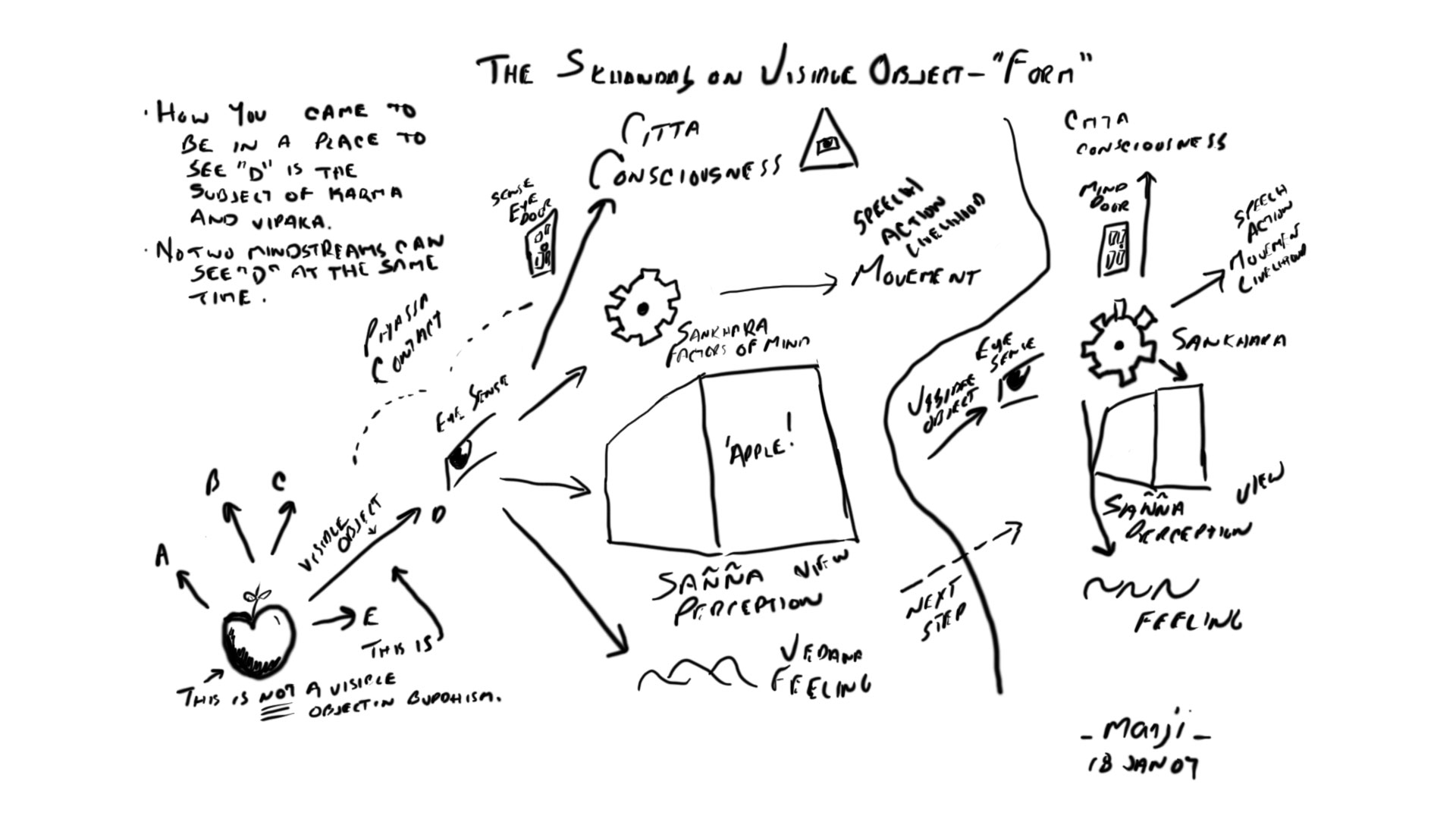 Glaser’s warning to delay or hold off literature review during analysis and memo-sorting is keenly aware of the weakness of using other neural topological signposts which are either strongly rooted in your topology with preconceptions outside of the field of study, or weakly rooted such that the concept cannot dislodge insight and meaning. The solution is therefore quite simple, study within the realm of your perception’s insights. This is difficult, and requires one to find intellectual autonomy and freedom.

This autonomy and freedom must be co-incidental with the ability to value perception’s reflection of phenomena. This is where science meets religion. The religious aspect is what brings an individual to the present to study, while the scientific aspects brings the valuation of perception’s ability to reflect what’s really going on in the present. Where “what’s really going on” is a wave-function representation of phenomena. Operating in this atemporality and alocality, one can then find meaning, and application in a great variety of situations and aspects of reality. This is no different than other pointers Glaser suggests.

To go back to the surface tension concept. There is a way to fold the concept’s surface to fit through the reflection of the “narrow gate” during paradigm shifts in order to recover the concept’s value at a future date. This folding requires care, of which is rare.

The ability to fold conception seems proportional to the ability to remove attachment to the signposts themselves. To free the neural topology from the afflictions of ignorance, that is, the mistaken view that the signpost IS reality. This is similar to Feynman speaking to the students, that atoms do not go around with protractors, pencils, and paper calculating their next movements. Conception is merely a metabolically efficient procedural generation of wavefunction probability, in order to match up to the psysiological needs of another wavefunction (me, we, they, it…).